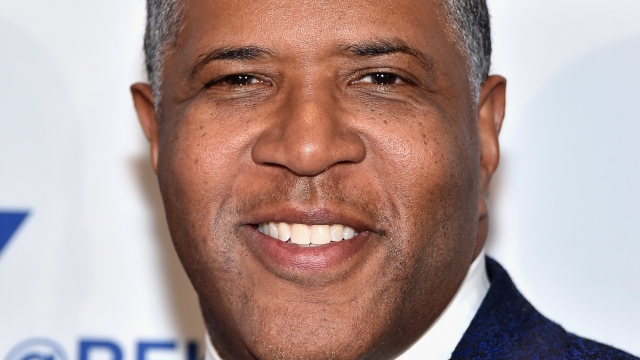 Nearly 400 Morehouse College graduating seniors got the graduation gift of a lifetime, thanks to billionaire investor Robert F. Smith.

"My family is making a grant to eliminate their student loans," Smith said.

Smith made that jaw dropping promise during his commencement speech for Morehouse's class of 2019 Sunday. And the entire crowd was stunned.

"After I heard the news, of course in shock, sitting still like, wait, this is a joke. I think he's lying," Morehouse College graduate Elijah Nesly Dormeus said.

A representative for the college later told CBS News Smith pledged to donate $40 million toward paying off the graduates' student debt.

The graduates' total debt is still being calculated. But according to numbers from the latest academic year, tuition, room and board, and other costs add up to about $48,000. The college says more than 90% of its students receive some kind of financial aid.