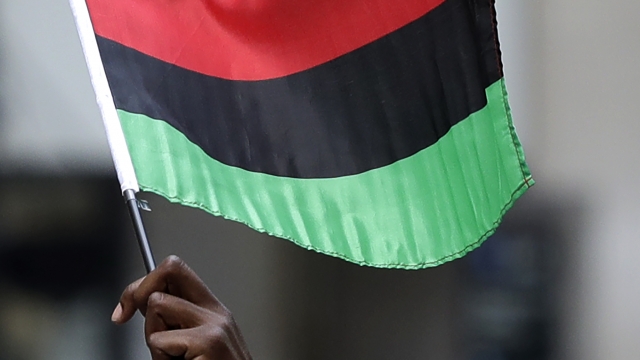 Members of Congress say they're looking to make monumental changes this Juneteenth. As 47 states, D.C. and companies across the country recognize the date, it's still not a federal holiday. Texas Republican Sen. John Cornyn says he’s introducing bipartisan legislation to change that.

The proposals come as Speaker Nancy Pelosi orchestrated the removal of four portraits in the U.S. Capitol of former House speakers who served in the confederacy. It's the first move of its kind in Congress, though Pelosi has indicated she wants to see nearly a dozen Confederate statues displayed throughout the halls of Congress relegated to the basement of the Capitol. The states have control over those statues, so it's up to them if they stay or go.

The proposals for a June 19 federal holiday come after weeks of protests sparked calls for fundamental changes to American policing. The two chambers look to pass two police reform bills next week in light of the deaths of George Floyd, Breonna Taylor, Amaud Arbery, Rayshard Brooks and others.