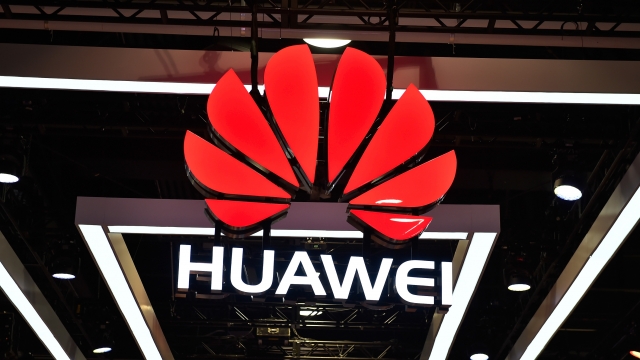 The House has unanimously approved legislation that would ban the government from buying equipment from companies considered to be national security threats, like Chinese tech giant Huawei.

The bill now heads to the Senate for a vote.

The Secure and Trusted Communications Networks Act prohibits the FCC from using federal dollars "to purchase communications equipment or services from any company that poses a national security risk." It also establishes a reimbursement program to help small and rural communications providers remove and replace "suspect network equipment."

In a statement, Democratic and Republican lawmakers from the House Energy and Commerce Committee said: "Securing our networks from malicious foreign interference is critical to America’s wireless future. Companies like Huawei and its affiliates pose a significant threat to America's commercial and security interests because a lot of communications providers rely heavily on their equipment."

The House also passed two other bills that would help improve the FCC's broadband maps. The maps tell the FCC where to invest billions of dollars, but they've been widely criticized as inaccurate.