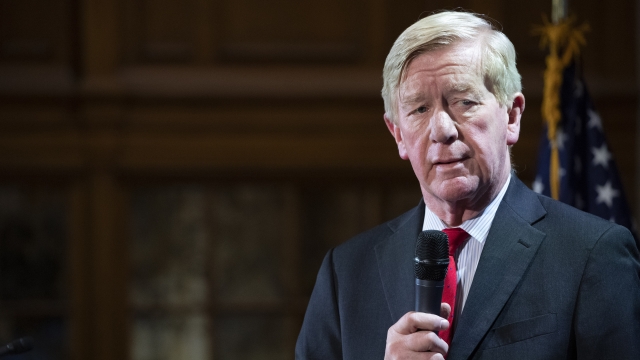 In a statement Wednesday, Weld said he would suspend his bid after the president cleared the number of delegates needed to be the GOP nominee.

Weld faced an uphill battle since his bid began last April. President Trump's popularity within the party and the cancellation of several GOP primaries and caucuses stopped Weld's campaign from gaining any steam.