This Bill Could Change Overtime Rules For Workers 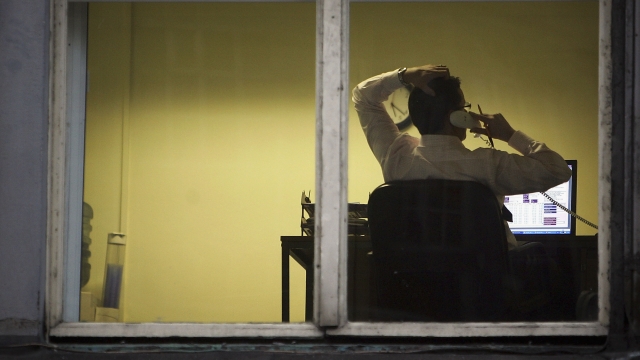 SMS
This Bill Could Change Overtime Rules For Workers
By Briana Koeneman
By Briana Koeneman
May 3, 2017
A GOP-backed overtime bill that would give employees the choice between more time off or time-and-a-half pay has made its way through the House.
SHOW TRANSCRIPT

A GOP-backed overtime bill that would give employees the choice between more time off or time-and-a-half pay has made its way through the House.

"I don't think there's anything more powerful than giving them more control over their time so that they can make the best decisions for themselves and their families," Rep. Cathy McMorris Rodgers said during a House Republicans press conference.

Under the legislation, eligible workers would be able to choose to receive "compensatory time off" that they can use in the future instead of overtime pay when they work additional hours.

Supporters of the bill say it would provide more flexibility for employees who want to spend more time with their families. 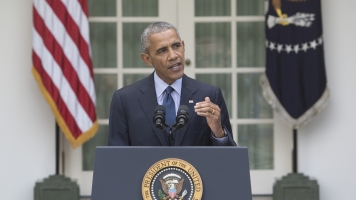 But critics argue employers could use the bill to pressure their workers to take the hours instead of the cash.

The House has given the thumbs up to similar bills three times over the past two decades. But they've all failed to pass the Senate.

Its fate this time around is still unclear. Senate Majority Leader Mitch McConnell has yet to share his stance on the bill, though it's worth noting he did support a similar version back in 2013.

But the White House says President Donald Trump would sign the bill into law in its current form.