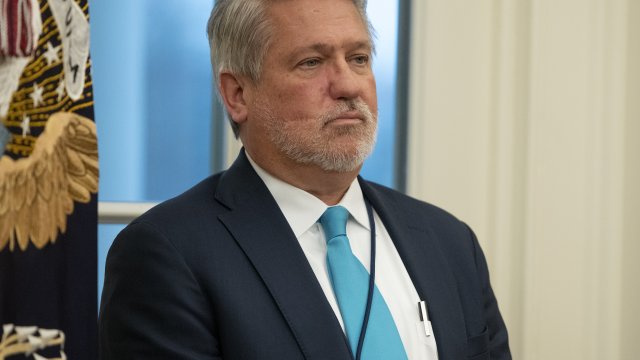 He was tapped for the White House role in July 2018 after leaving the television network amid scrutiny over his handling of sexual harassment allegations.

A reason for Shine's resignation wasn't given, but some media outlets speculate that the president might not have been fully satisfied with the media coverage he received under Shine's direction.

In a statement, President Trump said Shine did "an outstanding job" working for the administration.