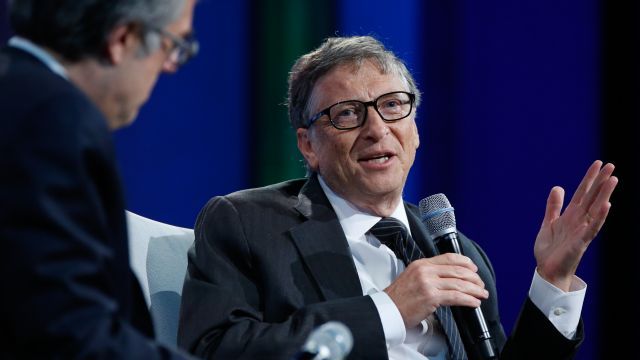 SMS
Bill Gates Thinks Robots Should Pay Taxes Like The Rest Of Us
By Matt Picht
By Matt Picht
February 17, 2017
The income from human labor gets taxed. Should robotic labor face a similar tax?
SHOW TRANSCRIPT

As if we weren't mean enough to our robot friends already, now Bill Gates wants to put a tax on them.

Gates said, "If a robot comes in to do the same thing, you'd think that we'd tax the robot."

Robotic workers can be great for productivity, but automation is leaving a lot of humans looking for work.

Gates told Quartz he wants to tax companies that use robots. That money can be used to retrain displaced laborers for work in fields like health care or education, where robotic competition isn't as much of an issue — yet. 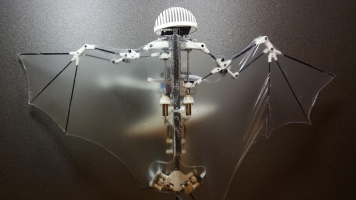 This Flying Robot Gets Its Agility From Bat Biology

And a far-left French presidential candidate has added robot taxation to his policy agenda, right next to marijuana legalization and universal basic income.

But the idea of punishing innovations that could make businesses run better rubs some commentators the wrong way.

And that's not to mention the civil rights issues: If we start taxing robots now, it's only a matter of time before they start demanding the vote, too.