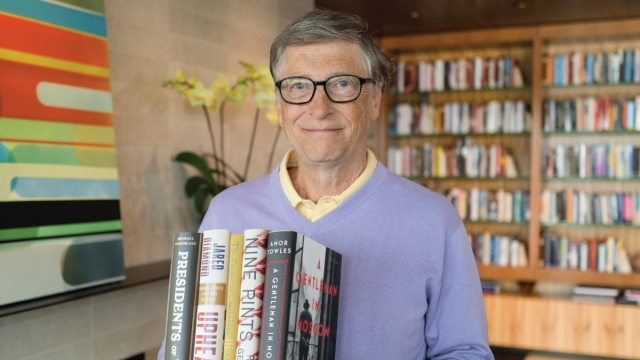 Co-founder and former CEO of Microsoft Bill Gates is leaving the company's board of directors.

Gates said in a LinkedIn post on Friday that he's stepping down from both Microsoft's and Berkshire Hathaway's public boards "to dedicate more time to philanthropic priorities including global health and development, education, and ... tackling climate change." He praised the current leadership at both companies as having "never been stronger" and said he's "looking forward to this next phase" of his life.

Although Gates is leaving Microsoft's board, the company said he'll still be a technology adviser to CEO Satya Nadella and other leaders in the company. Nadella said it was "a tremendous honor and privilege to have worked with and learned from [Gates] over the years," and that "the board has benefited from [Gates'] leadership and vision."

Gates and his wife's charity, the Bill & Melinda Gates Foundation, announced back in February it was donating up to $100 million toward coronavirus relief efforts. He called the disease a "once-in-a-century pathogen" and urged governments and companies to make vaccines and treatments "available and affordable for people who are at the heart of the outbreak and in greatest need."