Bill Could Refund Millions In Taxes To Same-Sex Couples 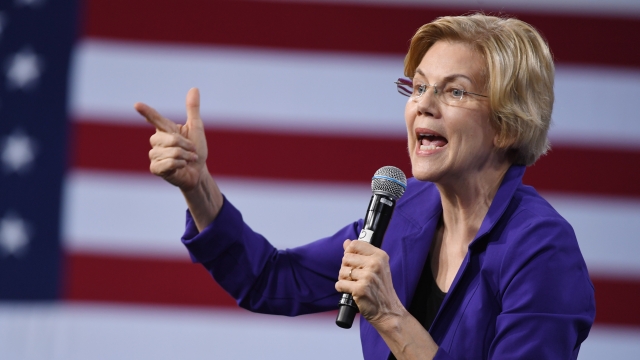 A Senate bill could grant same-sex couples across the U.S. an estimated $57 million in tax refunds.

The bill would create an exemption and allow legally married same-sex couples to file amended tax returns dating back to the beginning of their marriage.

Essentially, the bill argues that some married same-sex couples are owed a refund because they had to file their taxes individually — and pay more money — for years.

The IRS let same-sex married couples file amended joint returns for the three years prior to the decision. But a handful of states had been recognizing same-sex marriages for far longer than three years, meaning some couples weren't refunded all the extra money they'd paid.

Rep. Judy Chu introduced related legislation in the House earlier this month called the PRIDE Act. It would also update language about marriage in tax law. For example, phrases like "husband and wife" would be replaced with "married couple" or "spouses."