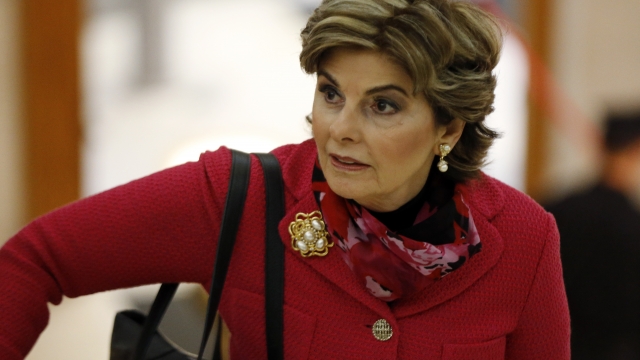 SMS
Bill Cosby's Lawyers Are Fighting An Attorney Who's Not On The Case
By Samantha Crook
By Samantha Crook
September 6, 2016
Cosby's lawyers specifically called out attorney Gloria Allred. She represents some of Cosby's accusers who can't take him to court.
SHOW TRANSCRIPT

A date for Bill Cosby's sexual assault trial has been tentatively set for early June 2017. But Cosby's lawyers expressed concern that "racial bias" has already condemned their client in the court of public opinion.

Cosby's lawyers said in a public statement: "Mr. Cosby is no stranger to discrimination and racial hatred. ... The time has come to shine a spotlight on the trampling of Mr. Cosby's civil rights."

"Although it is too late for these three new accusers to take any legal action against Mr. Cosby because of the statute of limitations, these three courageous women want Mr. Cosby to be held accountable ... I'm proud to represent them," Allred said at a press conference in 2015.

Even though Allred isn't representing the one woman who is pursuing him in court for the allegations, Cosby's lawyers say her "campaign against Mr. Cosby builds on ... prejudice."

The same day Cosby's court date was set in Philadelphia, Allred and one of Cosby's accusers spoke at a news conference in California to advocate for state legislation that would remove the statute of limitations for various felony sex crimes.

The Philadelphia case involves Andrea Constand. She alleges Cosby drugged and sexually assaulted her in 2004 after developing a friendship with her while she worked for the women's basketball team at his alma mater, Temple University.

Cosby hasn't contested they engaged in sexual activity, but argues it was consensual. The prosecution has filed a motion to use testimony from 13 other women accusing Cosby of assault as evidence, but it's still not known if they'll be allowed to testify.