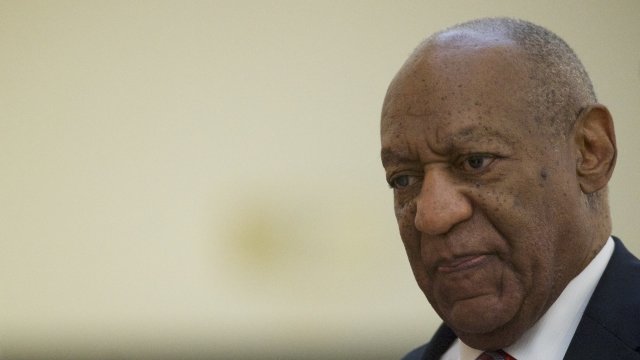 While dozens of women have accused Cosby of sexual assault, this trial was linked to just one woman, Andrea Constand.

Cosby was convicted of drugging and assaulting Constand in his home in 2004. The 80-year-old claimed the incident was consensual.

This was Cosby's second trial for these charges. The previous jury deadlocked, and the judge declared a mistrial. The 80-year-old now faces a maximum of 30 years in prison.

Correction: A previous version of this story said Cosby was convicted of assaulting Constand in her home. The incident took place in his home. The story has been updated.