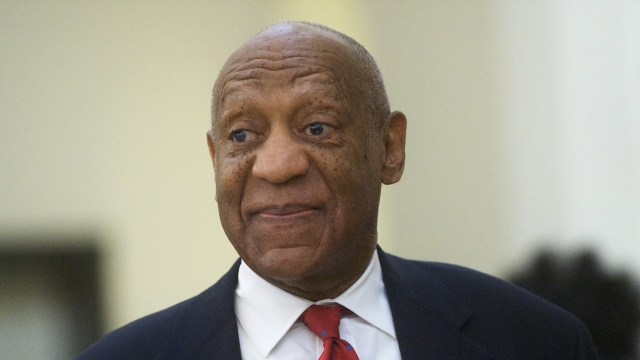 Attorneys for Bill Cosby formally filed an appeal of his sexual assault conviction on Tuesday.

Back in April 2018, a jury found Cosby guilty on three counts of sexual assault for drugging and assaulting a woman named Andrea Constand in his home years prior.

Because the trial was linked to just the one woman, Cosby's legal team argues in their 348-page appeal that Judge Steven O'Neill should not have allowed five other accusers to testify since what they had to say was "strikingly dissimilar" to Constand's account.

They wrote, "This evidence was used to strip Cosby of his presumption of innocence and to try to establish that Cosby had the propensity to sexually assault women. ... This evidence never should have been admitted at trial."

Back in May, O'Neill said that he'd found allegations by the other accusers' to be relevant to the case and that they helped show that Cosby utilized a "signature" method to assault women.

Cosby's legal team also argued O'Neill shouldn't have allowed into evidence a deposition their client had previously made in a separate 2005 civil case filed by Constand. In it, Cosby admitted to getting prescriptions for quaaludes and that he planned to give them to women he wanted to have sex with.

Cosby's lawyers say that allowing the deposition to be used was a violation of his Fifth Amendment protection against self-incrimination.

Cosby is currently serving a three- to 10-year sentence in a Pennsylvania state prison.