A Former US President Is Writing A Thriller Novel 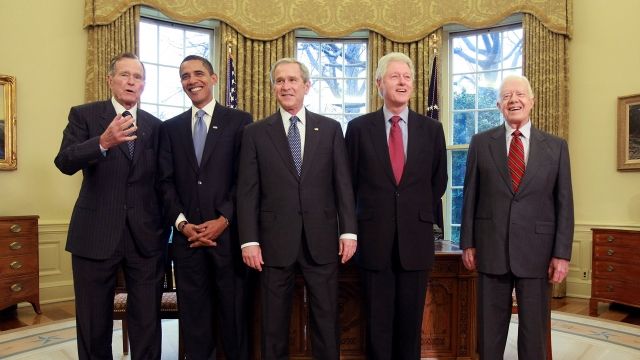 Forget about another memoir. Former President Bill Clinton is trying his hand at writing a thriller novel.

He's teaming up with James Patterson, one of the most prolific thriller writers in the business.

Patterson has released more than 170 books for all ages — but he's had some help along the way.

All we know about the Clinton/Patterson novel is it will feature a sitting president and be called "The President Is Missing."

"Working on a book about a sitting president — drawing on what I know about the job, life in the White House, and the way Washington works — has been a lot of fun," Clinton said in a statement. 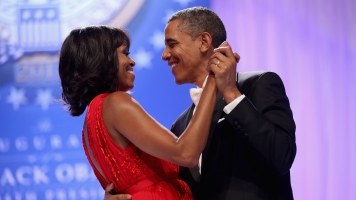 It will be Clinton's first fiction book. He's written several nonfiction works, though, including his more than 1,000-page memoir, "My Life."

Former presidents don't often write works of fiction. The first to do so was Jimmy Carter, who published a historical novel about the Revolutionary War.

"The President Is Missing" will be released in June 2018.