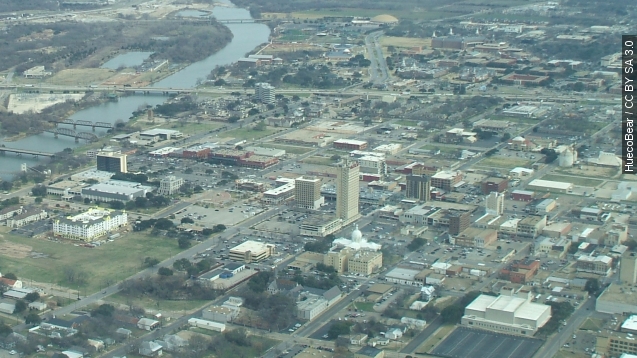 Nine people are dead and several injured after a shootout between rival biker gangs at a restaurant in Waco, Texas.

Since the shooting, the Waco Police Department has arrested 192 people supposedly involved in the melee on organized crime charges. The Twin Peaks restaurant where the incident took place has also been closed for a week by the local Alcoholic Beverage Commission. (Video via KDFW)

In a statement on Facebook, an operating partner for the Twin Peaks Waco franchise claims the restaurant has had "ongoing and positive communications with the police," but Sgt. Swanton says that is not the case and that Twin Peaks management wanted the biker gangs at their restaurant.

The Waco Police Department says there were "multiple injuries" but all of the wounded were gang members. Police say no officers were injured during the incident.

District Attorney Abel Reyna told the station conflict between the gangs had been "brewing" for a while; another altercation occurred weeks ago in the Dallas-Fort Worth area.