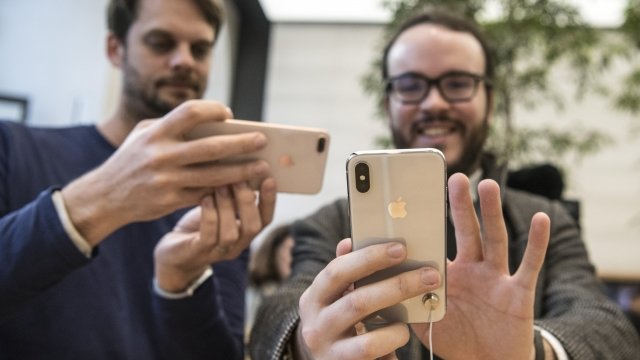 SMS
Big Tech Wants A Say In How New Data Protection Rules Get Made
By Tyler Adkisson
By Tyler Adkisson
September 26, 2018
As states pass stricter data protection laws, tech companies are meeting with the Senate in the hopes of making a single, comprehensive federal law.
SHOW TRANSCRIPT

For years, US tech companies like Google, Amazon and Twitter have resisted regulation efforts from the U.S. government. But at a Wednesday hearing on data privacy, these same companies seemed anxious to help create new rules to govern user data.

The meeting comes on the heels of high-profile scandals where tech companies accessed and sold users' personal data without their consent. Since then, lawmakers in California and the EU have passed strict new data protection laws. They grant users the right to know what data these companies collect on them, and give them the right to ask companies to delete that data.

It might seem strange that Google or Facebook would decide to go along with that, but some experts say these companies could get a better deal this way. Federal rules could end up being more lenient than state data laws — especially if these companies can help shape the policy. 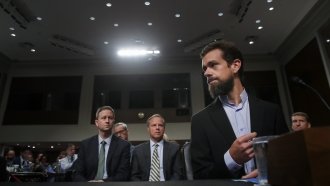 Google and business lobbying groups released their own calls for national standards days before Wednesday's hearing even started. And during the hearing, Google's newly-established Chief Privacy Officer said that the company welcomed comprehensive, baseline privacy regulation.

"More than at any other time in my career in privacy, there is momentum towards codifying baseline privacy requirements in law," said Google Chief Privacy Officer Keith Enright. "We welcome this."

But it's unclear if new rules will protect consumers better. Critics point out some proposals, like Google's, are written so the company wouldn't have to change much to comply with federal laws. And so far, consumer protection groups haven't had much say in the process. Senator John Thune says the Commerce Committee will hold a second hearing next month with privacy advocates.