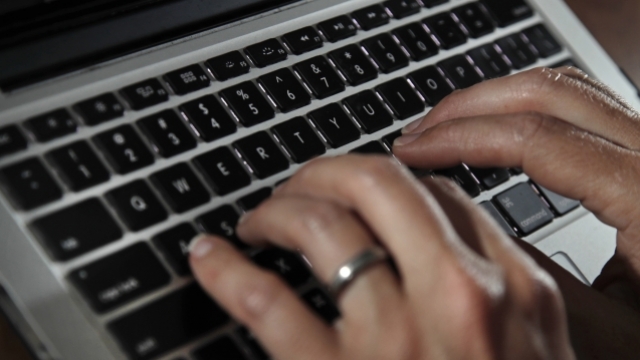 SMS
Big Tech Is Pulling Biggest Services From Russia As It Attacks Ukraine
By Tyler Adkisson
By Tyler Adkisson
March 17, 2022
In many cases, tech companies are shutting down internet or social media services in Russia in compliance with U.S. or EU sanctions.

The Russian invasion of Ukraine pushed many of the world's largest consumer goods companies to pull their services from Russia, and tech giants are following suit, too.

Social media companies like Twitter, Facebook and Google have taken steps to reduce the visibility of Russian state media sources, and some are now blocked in Russia for doing so. TikTok suspended new video uploads and live streaming from within the country. And domain registrars like GoDaddy have removed all .ru domain names — which is the country domain for Russia — and are no longer taking new registrations of .ru websites.

In many cases, these tech companies are shutting services down in compliance with U.S. or EU sanctions. But it highlights a difficult balancing act — pushing back against the Russian government could hurt vulnerable citizens within the country.

"The unfortunate byproduct, though, is that Russian citizens themselves end up losing access to information," said Steven Feldstein, Senior Fellow at the Carnegie Endowment for International Peace. "And you know, if you think about it, these are the very citizens and individuals who are necessary in terms of learning what Putin is actually doing and hopefully pushing back against the Russian government at some point. Finding that balance may be an impossible task."

Something else we've seen is other tech companies, like Apple temporarily putting a stop to product sales in Russia. Feldstein told Newsy he was surprised they were doing that, in part, because of the optics it might send to Russian citizens.

"What is the purpose of this suspension? Is it to send a message and a signal to the Russian government? Or is it meant to deny citizens access to technologies that are necessary for them to access information about what's occurring?" Feldstein asked. "That's a really dangerous path to go on because we do have to separate out the Russian regime and Putin's government for the Russian people. And if we conflate the two, what we could end up doing is really harming ourselves rather than actually trying to push for an outcome that will lead to further friction for Putin and an end to the war"

All in all, one of the major consequences of Russia's actions is that they've lost access to western information markets that they used to spread propaganda. RT and Sputnik news have been banned from most major platforms and even Apple's app store.