Actor David Huddleston, Star Of 'The Big Lebowski,' Has Died At 85 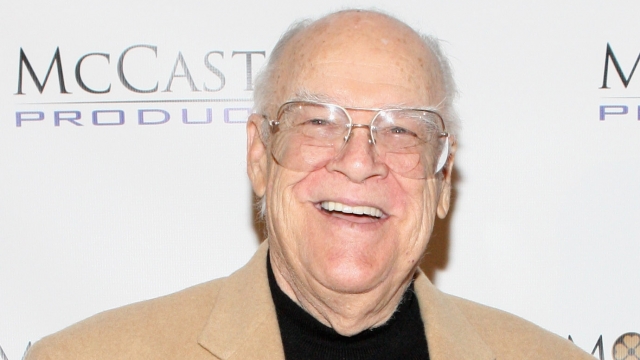 "My advice to you is to do what your parents did. Get a job, sir! The bums will always lose! Do you hear me, Lebowski?" David Huddleston's character said in "The Big Lebowski."

Actor David Huddleston, best known for his title role in "The Big Lebowski," has died. He was 85 years old.

While Huddleston only appeared in a few scenes in 1998's "The Big Lebowski," they were arguably some of the most memorable.

And the same can be said for the rest of his decadeslong career.

In addition to guest starring on many well-known TV shows, Huddleston starred in films such as "Blazing Saddles," "Santa Claus" and, most recently, "The Producers."

"Springtime for Hitler in Germany!" sang one of the cast members in "The Producers."

But his wife told the Los Angeles Times his impressive career wasn't the most important thing in his life.

She told the outlet: "Things were not important to him — people were. He loved entertaining and would rather sit down and talk with someone over dinner."

Huddleston is survived by his wife, a son, a daughter-in-law and an adopted dog named Dooley.