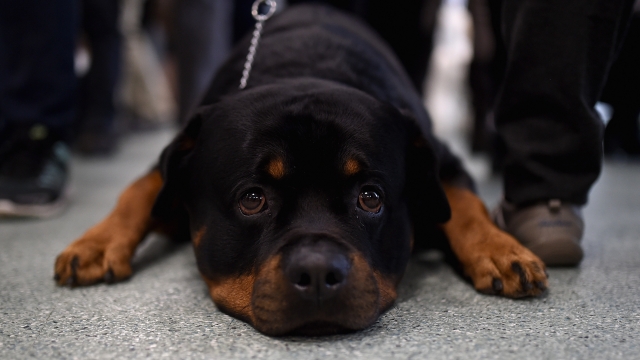 The American Kennel Club has released its annual list of the most popular purebred dog breeds.

And the bigger pups were definitely the top dogs this year.

For the 26th year in a row, the Labrador retriever took the No. 1 spot on the list.

The AKC credits the breed's intelligent, family-friendly characteristics for its staying power at the top of the list. And it doesn't hurt that these pups are pretty stinking cute.

German shepherds, golden retrievers and boxers also made the top 10.

And loyal, protective Rottweilers took the No. 8 spot — their highest ranking in almost 20 years. 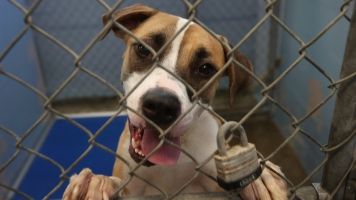 The AKC's vice president says owning a larger dog breed has become somewhat of a trend these days.

She told Mashable she believes people prefer having a canine companion that can protect them.

And she thinks the changing economy might be allowing pet owners to take on the financial responsibilities that a bigger dog requires.