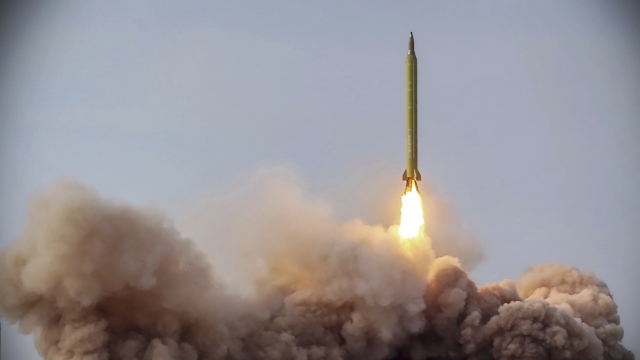 The Biden Administration says it's ready to join talks with Iran about returning the U.S. to the 2015 nuclear deal.

Former President Trump pulled the U.S. out of that deal and imposed sanctions on Iran.

The White House is also reversing Trump's calls for sanctions from the U.N.

Israel's government has opposed the U.S. rejoining the deal.