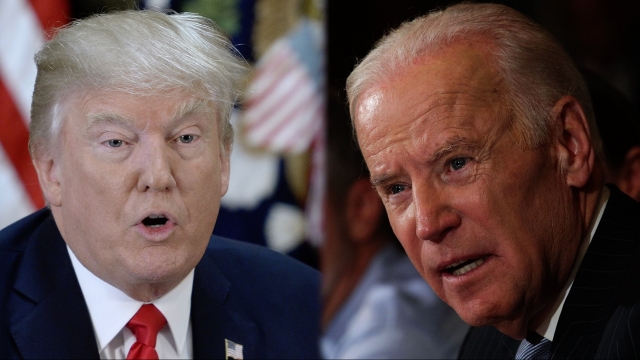 Former Vice President Joe Biden said he hopes the Trump administration "lives up to the promises it has made to advance human rights for everyone."

In a statement released Friday, Biden said he is "disgusted and appalled" by reports that Chechen authorities have detained over 100 men suspected of being gay. Three of the men were reportedly killed, according to a report in a Russian opposition newspaper earlier this month. 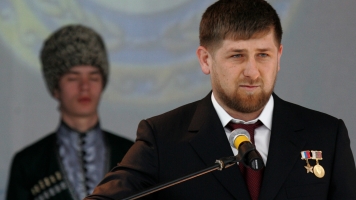 Biden called on the Trump administration to speak directly with Russian leaders about the situation.

The statement said, in part: "Every man or woman on this earth is entitled to be treated with dignity—to live without fear and to love freely. ... The United States must lead the way to demand an end to these egregious violations of human rights."

The Kremlin doesn't have "any reliable information" on the matter, a spokesman for Russian President Vladimir Putin said Friday. And Chechen leaders have repeatedly denied the report.

On Thursday, the Office of the United Nations High Commissioner for Human Rights called for the release of the men and an end to their persecution. It also called for "thorough and impartial investigations" into the abductions.

Biden has previously spoken up for LGBTQ rights. In 2012, he announced his support for same-sex marriage.

At the time, President Barack Obama hadn't endorsed same-sex marriage, but he did support civil unions. And last summer, Biden officiated his first wedding — and it was for a same-sex couple.