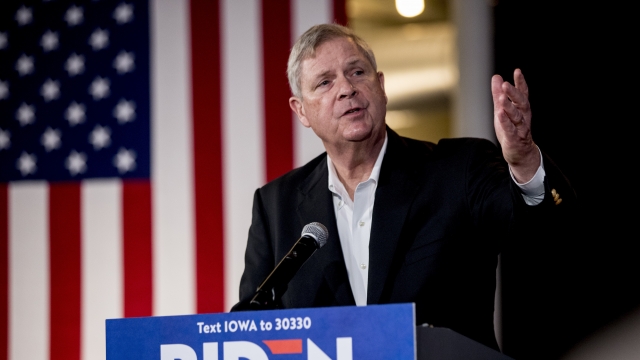 The President-elect named more members of his team.

According to reports, Biden will tap Ohio representative Marcia Fudge as housing and urban development secretary.

She served in Congress since 2008 and formally chaired the Congressional Black Caucus.

Biden will choose Tom Vilsack to be agriculture secretary.

He held that role during the Obama administration after serving as Iowa's governor.