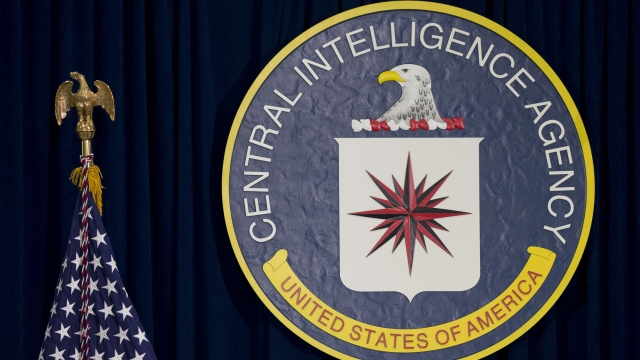 A top contender to lead the CIA under President-elect Joe Biden is facing fierce pushback from Democrats for his stance on post-9/11 interrogation tactics.

"I have never heard him advocate for torture. And I say that in very good conscience."

Morell’s spokesperson tells Newsy today Morell believes "many mistakes" were made. Polymeropoulos says Morell is an outstanding pick because of his three decades in national security and personal relationship with President-elect Biden.

"We would end up sacrificing really considerable national security experience for those that perhaps on the left would want to be totally clean. I don't think that's good for the country. And I don't think it's smart as we really need to take the intelligence community kind of into the next century," Polymeropoulos, former acting chief of clandestine operations in Europe and Eurasia, told Newsy.

The agency came under fire for using techniques like waterboarding following the Sept. 11 attacks. The former lead investigator for the Senate’s intelligence committee torture report says though Morell wasn’t involved in the program, he rejected oversight and should have penalized certain officers.

"The next CIA director needs to be able to acknowledge wrongdoing and hold their CIA officers accountable for wrongdoing," Daniel Jones, president of Advance Democracy, tells Newsy. "There's a greater charge to hold people accountable in secret organizations, and I hope the next director is able to do that."

Jones says there are plenty of other qualified candidates to lead the agency.

"To say that we need to recycle people who are engaged in a program that many believed to be illegal and was certainly immoral and and more importantly, ineffective, that we have to go back to those people, I think it's just a ridiculous thought," he says.

Newsy contacted all the Democrats on the Senate’s Intelligence Committee to gauge support for Morell — our only response, from a source close to Sen. Mark Warner, saying he doesn’t object to Morell.

"Other individuals, let me just throw out there, that are being considered for the next post of CIA director, were certainly involved later on in the Obama years in terms of counterterrorist operations and actions that also have been controversial," says Polymeropoulos. "Are we going to make that a litmus test as well for the next CIA director?"