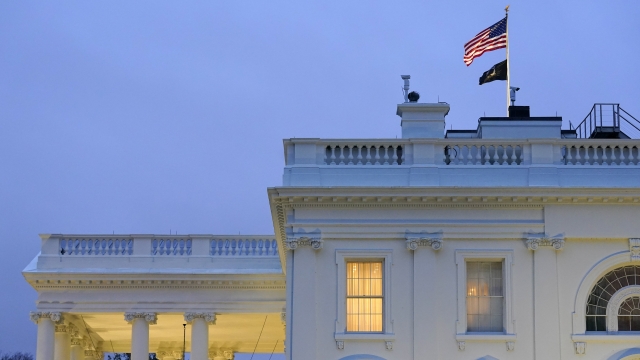 President-elect Joe Biden has chosen three Latinos from the Obama-Biden administration as some of his first White House senior staff picks.

The next director of the White House Office of Intergovernmental Affairs will be Julie Chávez Rodriguez. The deputy campaign manager served on Vice President-elect Kamala Harris' presidential campaign as national political director and traveling chief of staff. And during the Obama administration, Chávez Rodriguez worked as special assistant to the president as well as in senior positions in the Office of Public Engagement and Department of the Interior.

Anthony Bernal was also named to the White House staff as first lady Jill Biden's senior adviser. He was her chief of staff during the campaign and has worked with the Biden family for more than a decade.

Lawyer Julissa Reynoso will now serve as the first lady's chief of staff. She previously served as U.S. ambassador to Uruguay and deputy assistant secretary of state during the Obama administration.

The picks fall in line with President-elect Biden's promise to chose a diverse staff.

"I said at the outset I wanted to represent this campaign to represent and look like America," Biden said. "We've done that. Now that's what the administration looked like and act like. For all those of you."

Biden is continuing to round out his incoming staff during the presidential transition, as President Donald Trump still refuses to concede the election.