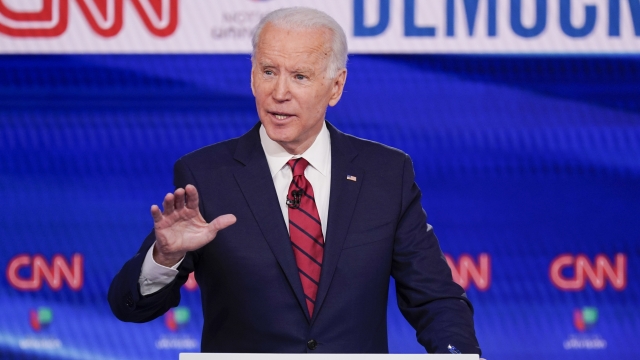 Democratic presidential candidate Joe Biden is back under the full protection of the U.S. Secret Service.

On Tuesday, the agency tweeted it will provide "full protective coverage" for Biden while he's on the campaign trail. His campaign requested that protection after protesters stormed the stage as Biden was speaking during a rally in Los Angeles.

A day after the incident, House Homeland Security Committee Chairman Bennie Thompson sent a letter to the acting Homeland Security secretary and several congressional leaders urging them to consider whether Biden and Sen. Bernie Sanders should receive Secret Service protection.

The last time Biden was under Secret Service security detail was back in 2017. People familiar with the matter told CNN Biden's code name will be "Celtic," the same code name he was given when he served as vice president.