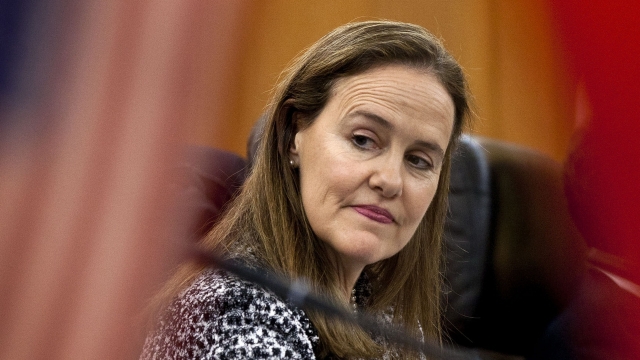 President-elect Joe Biden is expected to pick a woman to lead the Pentagon for the first time.

U.S. officials and political insiders say Michele Flournoy is the top choice for the position. The long-time defense professional was poised to be Hillary Clinton's selection had she won the 2016 election.

Flournoy is a politically moderate Pentagon veteran who has served in multiple Pentagon jobs, starting in the 1990s and most recently as undersecretary of defense for policy from 2009 to 2012. She is known to favor strong military cooperation abroad. She said in March the next president will have to change the perception that America may no longer be a reliable partner.

Democrats have long wanted to name a woman to the post, and choosing one would be in line with Biden's pledge to have a diverse Cabinet. And her moderate views are likely to raise bipartisan support for her Senate confirmation.

If confirmed, Flournoy would follow five men who separately held the job under President Donald Trump. The most recent to go was Mark Esper, who President Trump fired after pushing back on issues including troop withdrawals and the use of military to quell civilian unrest. He was replaced by current acting secretary Christopher Miller.