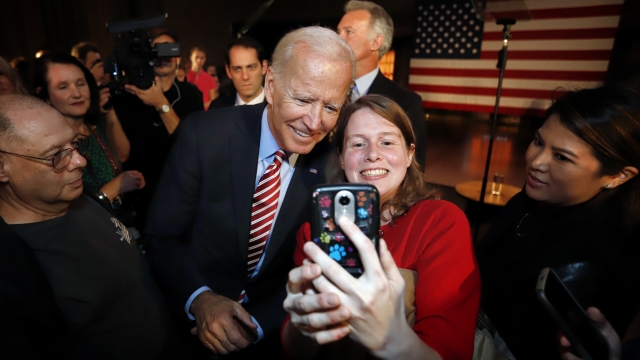 Democratic presidential candidate Joe Biden announced a plan Thursday to impose nearly $1 trillion in new taxes on corporations and more than $3 trillion overall. His plan reflects a theme he has been advancing for weeks: that big business has broken its "basic bargain" with middle class Americans.

“There used to be a basic bargain in America: If you contribute to the well-being of the outfit you work with, you got to share in the benefits. Well, that bargain has been broken. Corporate America has been doing incredibly well for the last 15 years."

The former vice president aims to use the additional tax dollars to fund his proposed initiatives on health care, infrastructure, education and climate change.

And yet, Biden's tax increases are double what was proposed by the 2016 Democratic nominee, Hillary Clinton.