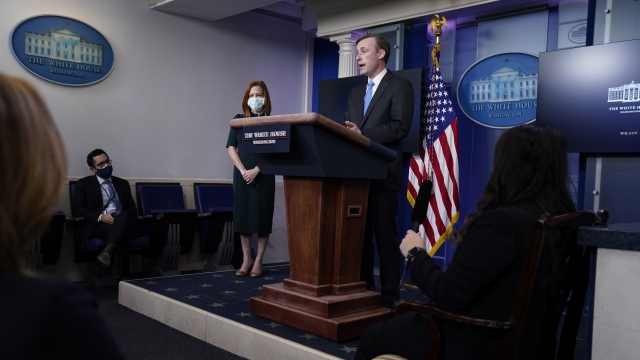 President Biden is reportedly in talks with Iranian leaders about American hostages currently in their custody. That's according to National Security Adviser Jake Sullivan.

He says it's the administration's priority to get those Americans back home.

A news agency in Iran shot down Sullivan's claims saying no direct talks have taken place.