Bezos Reveals How Many Customers Subscribe To Amazon Prime 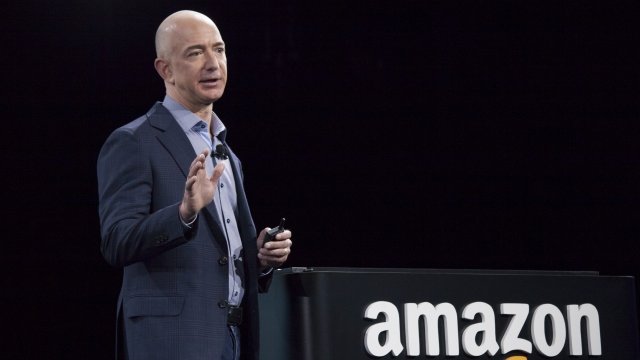 It's the first time the company's ever publicly stated how many Prime members it has. It's been pretty vague in the past, simply saying it had "tens of millions" globally.

Prime subscribers pay a yearly fee to get a number of benefits, including free two-day shipping and access to Amazon's streaming service.

Despite his Amazon Prime reveal, Bezos is still being cagey with some other company numbers. He used the "tens of millions" description to tell shareholders about the number of customers using Amazon Music and Prime Wardrobe.