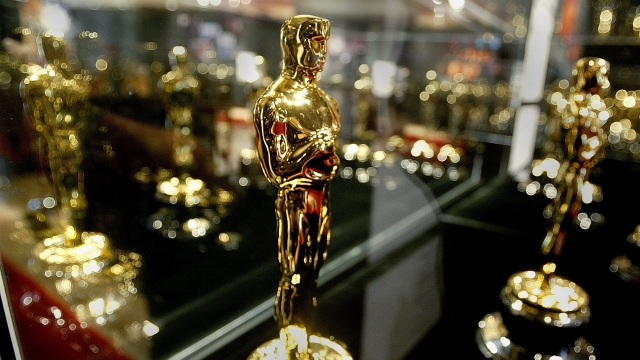 So you've got a gut feeling that Lady Gaga is a shoo-in to win the best actress Oscar this year for her performance in "A Star Is Born"?

If you're in New Jersey, that gut feeling could turn into some cold, hard cash. That's because people can now legally place bets on the Academy Awards in the Garden State.

New Jersey legalized sports betting last year after the U.S. Supreme Court struck down a federal law that banned sports gambling for much of the country.

New Jersey is the first state to allow legal betting on the Oscars.

Sportsbooks have limited the number of Oscar categories they're taking bets on. Some are only doing the big six, while others are only accepting bets for best picture.

As of Wednesday, Netflix's "Roma" is the front-runner for that coveted Academy Award, according to sportsbooks. "Vice," on the other hand, is the big underdog in the Best Picture race.

But if you like long odds and the Dick Cheney biopic ends up winning, a $100 bet could win you anywhere from $2,500 to $12,500 depending on what sportsbook you use.

Oscar betting in New Jersey is just a one-year experiment because of some potential integrity issues. One issue is that there's a group of people who know the winners before they're announced during the ceremony. So there's always a slim chance that information could leak.