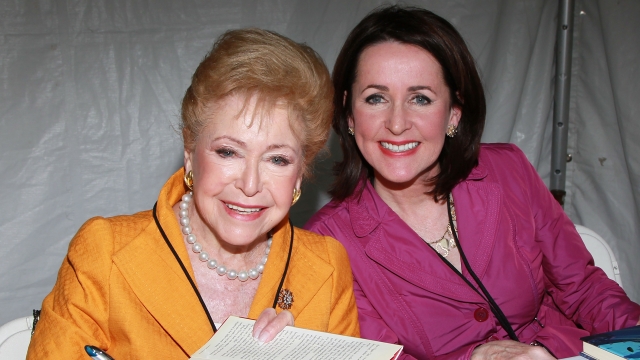 Clark's publisher Simon & Schuster confirmed her death in a statement. The CEO of the company said Clark's death was peaceful and that she was "surrounded by family and friends."

Every book Clark published in her 45-year career became a best seller. According to her publisher, more than 100 million copies of her books are in print in the U.S.

The company's former editor-in-chief wrote, "Nobody ever bonded more completely with her readers than Mary did; she understood them as if they were members of her own family. She was always absolutely sure of what they wanted to read — and, perhaps more important, what they didn’t want to read — and yet she managed to surprise them with every book."