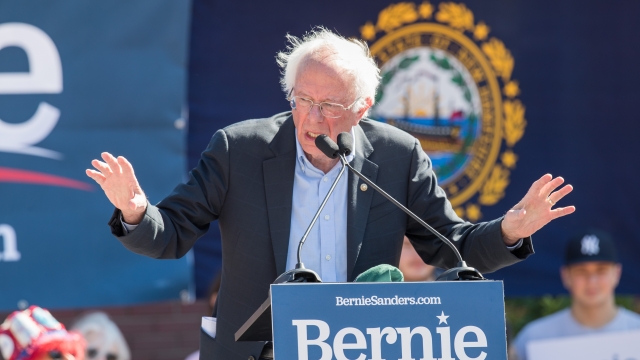 A press release from Sanders' senior adviser said the 78-year-old senator had an artery blockage, and two stents were successfully inserted. Sanders is "in good spirits" but will be resting for a few days.

Sanders had been scheduled to appear at a presidential gun safety forum Wednesday but has canceled all upcoming campaign events until further notice.