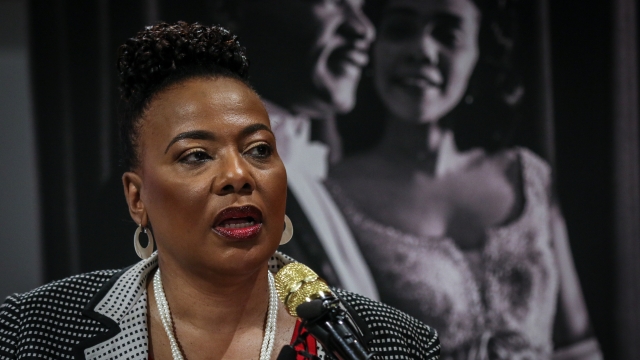 Martin Luther King Junior's daughter offered up a history lesson to a Republican lawmaker who quoted her father on his holiday.

Colorado Republican Lauren Boebert tweeted a King quote reading, in part: "The ultimate measure of a man is not where he stands in moments of comfort and convenience, but where he stands at times of challenge and controversy."

Bernice King replied, "I encourage you to study my father more comprehensively."

Boebert is facing calls to resign after objecting to President-elect Biden's win even after the Capitol riot.