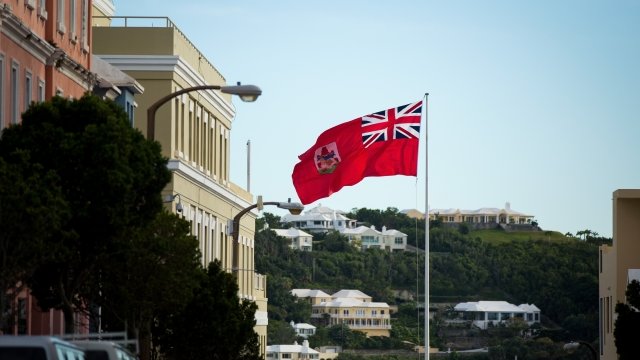 SMS
Bermuda Repeals Same-Sex Marriage Less Than A Year After Legalizing It
By Lindsey Pulse
By Lindsey Pulse
February 8, 2018
Bermuda's governor signed the Domestic Partnership Act. It gives partners similar rights to married couples but without the title.
SHOW TRANSCRIPT

Bermuda is repealing same-sex marriage less than a year after legalizing it.

The governor of the British territory signed the Domestic Partnership Act, which is "intended to strike a fair balance" between those against same-sex marriage and protecting the rights of same-sex couples. 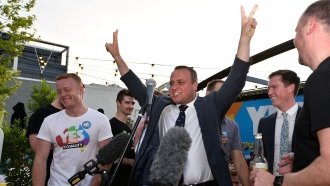 As part of the law, same-sex couples can make medical decisions on a partner's behalf, live and work in Bermuda as domestic partners, and various other rights.

The decision was met with some backlash. Rights groups denounced the repeal, and British Prime Minister Theresa May is reportedly "seriously disappointed."