University Cancels Speech After A Judge Forces Another To Allow One 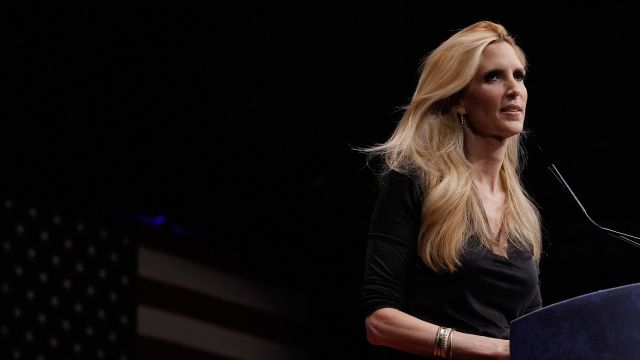 SMS
University Cancels Speech After A Judge Forces Another To Allow One
By Jake Jones
By Jake Jones
April 19, 2017
Berkeley announces it will not host Ann Coulter the same week Auburn University hosts an avowed white nationalist.
SHOW TRANSCRIPT

The University of California at Berkeley has canceled a speech by conservative pundit Ann Coulter.

The school is worried about violent protests: Berkeley made national news in February and again on Saturday when far-right and far-left demonstrators clashed in physical confrontations that led to several arrests.

But Berkeley isn't the only university struggling with free speech and its potential risks.

Spencer gave his speech at Auburn on Tuesday. Three people were arrested, but protests remained peaceful. Students organized an outdoor concert in protest with the hashtag #AuburnUnites. 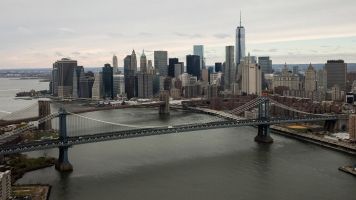 Back in Berkeley, Coulter says she still plans to host her event, which the school says was organized by a student group without prior approval.