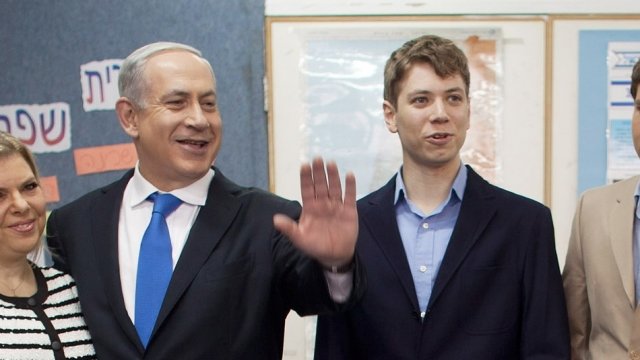 Israeli Prime Minister Benjamin Netanyahu's son is under scrutiny after a recently released audio recording caused a wave in the nation's media.

Yair Netanyahu was taped in 2015 outside of a strip club, where he apparently asked the son of a prominent businessman to pay for prostitutes. He reportedly references a controversial gas deal the prime minister pushed through parliament that benefited the businessman financially.

That deal was highly controversial at the time for Netanyahu, who is also currently under criminal investigation for unrelated allegations of "bribery, fraud and breach of trust."

The younger Netanyahu called the recordings illegal and said he was joking; he also blamed alcohol. The family also released a statement, calling the report a politically charged witch hunt.