A Major Investor Is Suing Uber's Former CEO For Fraud 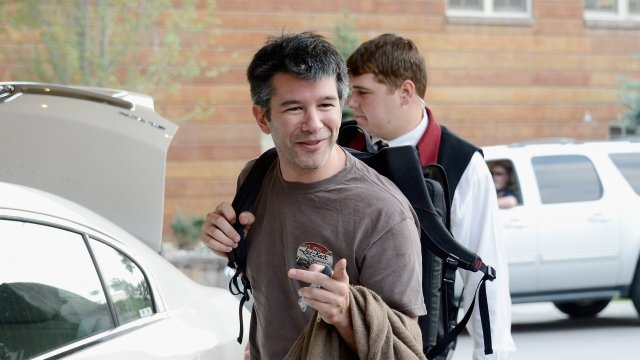 SMS
A Major Investor Is Suing Uber's Former CEO For Fraud
By Ethan Weston
By Ethan Weston
August 10, 2017
It's been a rough year for Uber and the company's former CEO Travis Kalanick, and now a major investor is suing Kalanick for fraud.
SHOW TRANSCRIPT

The venture capital firm Benchmark Capital filed the suit in a Delaware court Thursday. The group is hoping to invalidate a stockholder vote from 2016 that ended up giving Kalanick more power within the company.

That vote expanded Uber's board of voting directors. Kalanick was the only person who could name someone to the board. And Kalanick named himself to the board after he resigned as CEO. 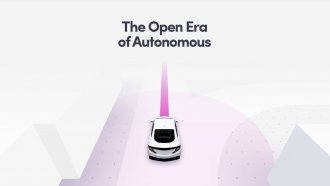 Make Some Room, Uber — Lyft Is Going To Make Self-Driving Cars, Too

In the lawsuit, Benchmark Capital says it never would have given Kalanick that power if it had known about his "gross mismanagement and other misconduct at Uber."

The ride sharing company has had a rough year with scandal after scandal hitting the company. In February, a former engineer published an account of how pervasive sexism is within Uber. That same month, Alphabet's self-driving car company, Waymo, accused Uber of stealing trade secrets from them — that allegation is the subject of an on-going lawsuit. Benchmark Capital claims Kalanick knew about these problems, and his failure to disclose this information and other things like it makes the stock-holder vote invalid.

If Kalanick were to lose the suit, he would likely be removed from Uber's board of directors. But a spokesperson for Kalanick told The New York Times the lawsuit was "without merit" and would be rejected.