Ben Carson Says Poverty Is A 'State Of Mind' 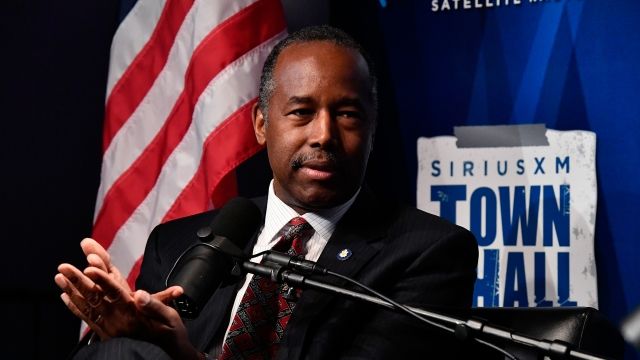 SMS
Ben Carson Says Poverty Is A 'State Of Mind'
By Lindsey Pulse
By Lindsey Pulse
May 25, 2017
The Housing and Urban Development secretary's comments come at a time when many are already concerned about the future of HUD programs.
SHOW TRANSCRIPT

Housing and Urban Development Secretary Ben Carson has some controversial thoughts on poverty.

"I think poverty, to a large extent, is also a state of mind," Carson said in an appearance on SiriusXM Radio.

He also said this: "You take somebody with the wrong mindset, you could give them everything in the world, they'll work their way right back down to the bottom."

According to the U.S. Census Bureau, a little more than 43 million people lived under the poverty line in the U.S. in 2015. Many people, including some politicians, immediately criticized Carson's statements.

And others have been concerned about Carson's appointment for some time. He has virtually no experience working as a public servant, and he has pledged to cut back HUD spending. 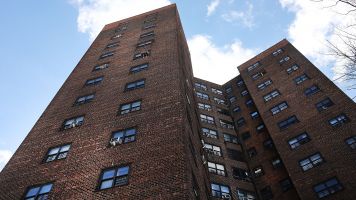 Trump Plans To Cut $6 Billion In Development And Housing Grants

His comments on poverty come at a time when many are already concerned about the future of HUD programs. President Donald Trump's budget proposal seeks to slash those funds by about $6.2 billion.