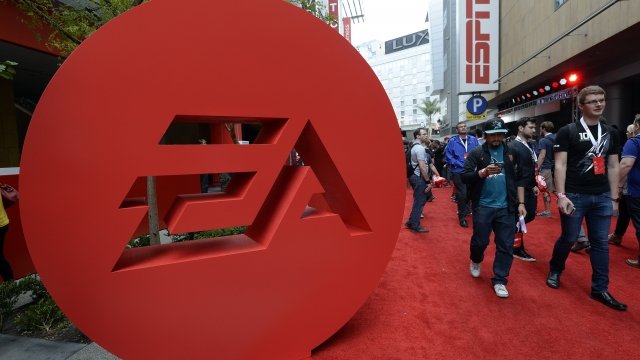 SMS
EA Is Reportedly Under Investigation In Belgium For Use Of Loot Boxes
By Ahmed Jawadi
By Ahmed Jawadi
September 11, 2018
EA's use of loot boxes is considered a form of illegal gambling in Belgium.
SHOW TRANSCRIPT

Video game company Electronic Arts (EA) is reportedly under criminal investigation by the Belgian government for its use of loot boxes in some of its games.

Loot boxes are essentially random in-game bonuses usually acquired through in-game currency or by spending real money. Because players don't know what they'll get prior, the Belgian Gaming Commission ruled in April that paying for loot boxes was a violation of Belgium's gambling laws. Breaking those laws is punishable with up to five years in prison and up to nearly $1 million in fines.

According to Belgian publication Metro, the Brussels public prosecutor's office launched the investigation into EA after the company refused to rework its use of loot boxes in its soccer games, FIFA 18 and 19.

Back in May, EA's CEO insisted that the use of loot boxes in FIFA wasn't gambling, as players always get a certain number of items each time and can't sell any of the items for real money.

Other countries have been considering the legality of loot boxes. The Netherlands started banning them earlier this year. France and England have both criticized loot boxes, but say they don't violate gambling laws.