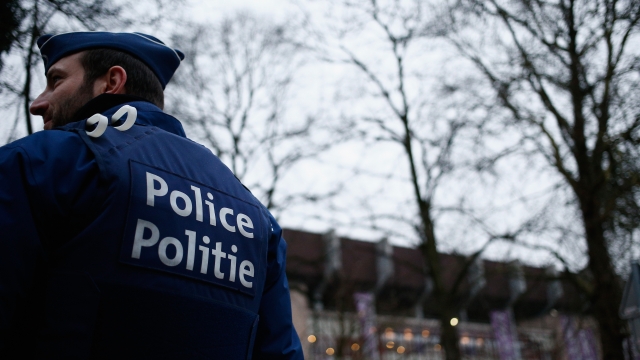 Belgian prosecutors have charged three men who they believe were planning terrorist attacks.

Officials said Saturday they arrested 12 people believed to be planning the attacks. However, late Saturday nine of them were let go by a judge. The three men face charges including trying to commit murder through terrorism and involvement in a terrorist group, according to the BBC.

This video includes clips from France 24, RT, Sky News, NHK and Security Service of Ukraine and images from Getty Images.