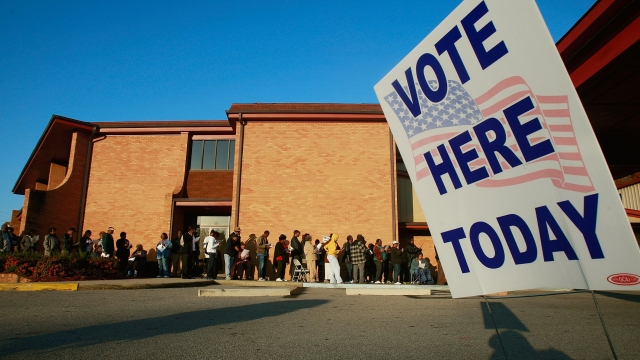 SMS
Our Voter Registration Rolls Are A Mess, But That's Not Voter Fraud
By Ethan Weston
By Ethan Weston
January 26, 2017
Of three things President Trump listed as possible voter fraud, two of them aren't actually fraud — and they're pretty common.
SHOW TRANSCRIPT

When Trump talks about voter fraud, he often cites the number of people registered in multiple states and dead people still registered to vote.

But those things aren't illegal. They're not voter fraud. And they're incredibly common. 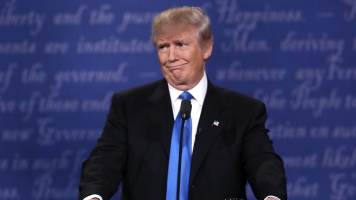 That's a lot of people. But voting experts say fraud nearly never takes place in person. Usually, people just don't realize they need to alert election officials before moving to a new state or after someone has died.

As of December, only four cases of voter fraud were found in the 2016 election — that's out of the over 135 million Americans who voted.

As for dead people voting, election officials say occasionally someone tries to vote as their deceased spouse, but it's incredibly rare.

The president isn't wrong about voter registration rolls being a mess. But his criteria casts way too large of a net for the reality of the problem.

The 2012 Pew study did lead to something called the Electronic Registration Information Center, a program meant to help states share information on voter registries to clean up the lists. Unfortunately, less than half the states participate in the program.