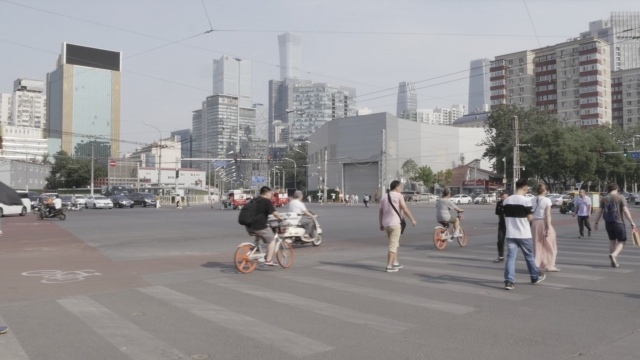 The protests in Hong Kong against mainland China's encroaching influence got round-the-clock coverage around the world. But when Newsy spoke with young people in China's capital of Beijing, we found many of them didn't know much about the demonstrations.

That's largely due to how mainland China's state-run media covered the protests. The scenes of massive marches and police crackdown didn't appear on Chinese network CCTV's coverage of the issue and state-run newspaper China Daily highlighted pro-Beijing perspectives and blamed U.S. interference for the unrest. 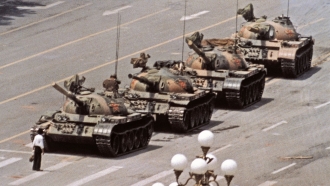 Mainland China's citizens are aware their information is being filtered by the government. But none of the people Newsy spoke with expressed much dissatisfaction with their current system.

Hong Kong is technically controlled by Beijing, but still uses many of the democratic governing systems it developed as a British colony. Hong Kong's protest movement is fighting to preserve the city's autonomy from China's central government — a cause that doesn't often meet with much public sympathy in the mainland.