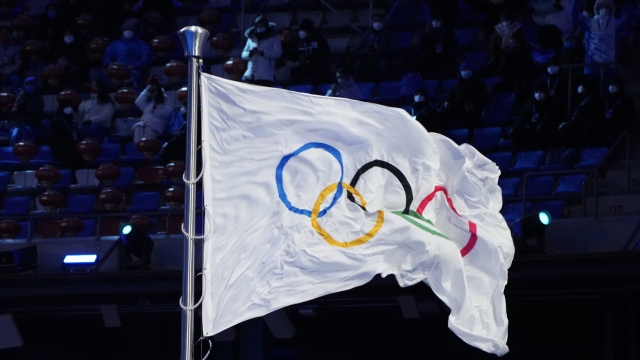 SMS
Beijing Winter Olympics: Smallest Viewing Audience On Record
By Newsy Staff
By Newsy Staff
February 22, 2022
The Games averaged a total of just 11.4 million viewers each night but streaming and digital platforms had the highest viewership ratings on record.

An average of 11.4 million viewers  tuned into the NBC broadcast of the Beijing Winter Olympics each night. That's the worst ratings on record for the Olympic Winter Games and a 42% drop compared to the 2018 Winter Games.

However, the Beijing Games did have the  largest streaming audience on record with viewers on NBC streaming and digital platforms.

NBC bought the American rights to air the Olympics through 2032 for $7.75 billion.