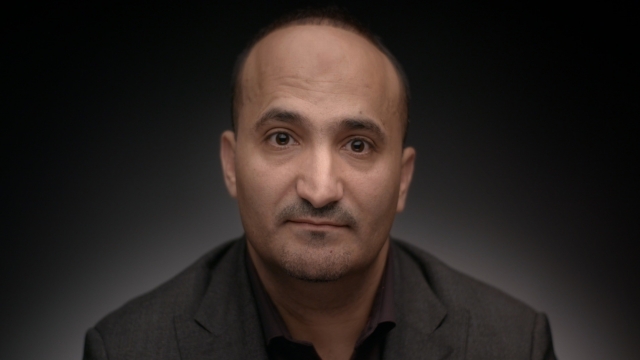 In partnership with The Marshall Project, we bring you personal accounts of the immigration system in America. In this video, Zaid Nagi reflects on how his community was impacted by the 9/11 attacks in New York City. To see more stories like this, check out the links below: