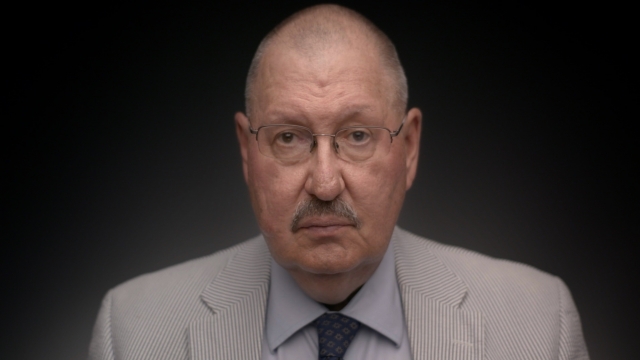 In partnership with The Marshall Project, we bring you personal accounts of the immigration system in America. In this video, Paul Schmidt reflects on his career as an immigration judge and shares his favorite part of the gig: swearing-in ceremonies. To see more stories like this, check out the links below: