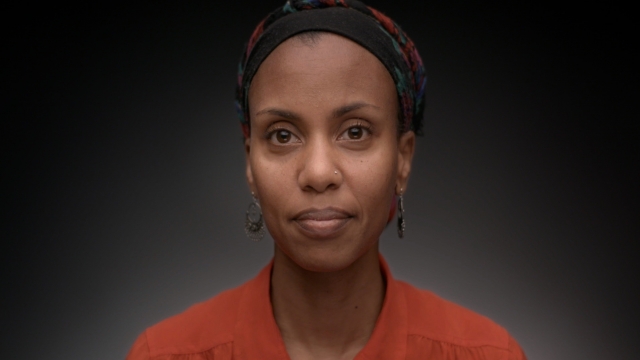 In partnership with The Marshall Project, we bring you personal accounts of the immigration system in America. In this video, an immigration lawyer and a Sudanese-born academic recount the uncertain first hours of President Trump's executive order banning travel from several Muslim-majority countries. To see more stories like this, check out the links below: