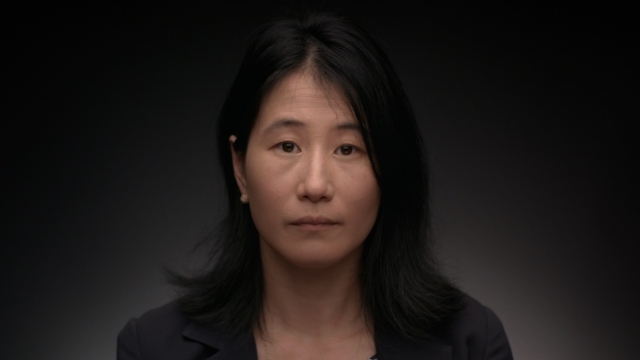 In partnership with The Marshall Project, we bring you personal accounts of the immigration system in America. In this video, immigration attorney Lee Wang explains why she thinks actions taken by previous presidential administrations laid the groundwork for an increase in deportations today. To see more stories like Wang's, check out the links below: