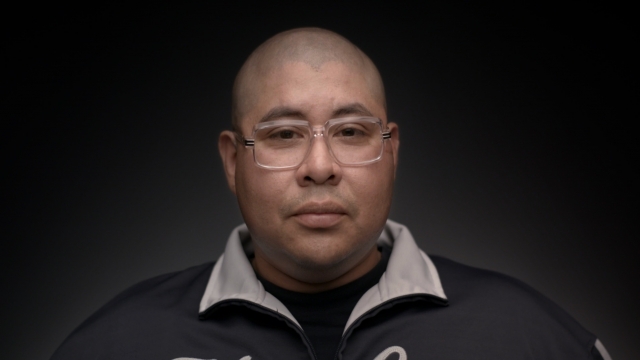 In partnership with The Marshall Project, we bring you personal accounts of the immigration system in America. In this video, Jose Molina shares his experience of living in fear of deportation for a crime he committed years ago. To see more stories like this, check out the links below: