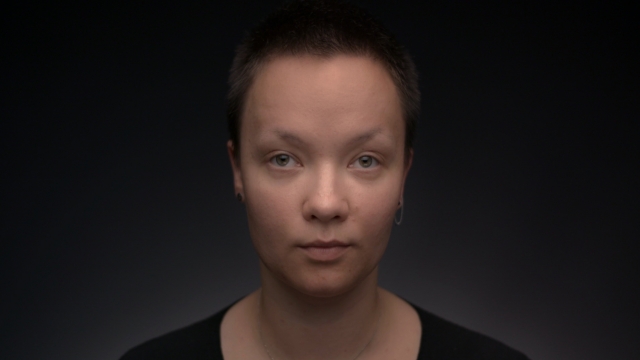 In partnership with The Marshall Project, we bring you personal accounts of the immigration system in America. In this video, Alena Sandimirova finds a new life, and new acceptance, in America that her home country of Russia wouldn't permit. To see more stories like Sandimirova's, check out the links below: