'Beauty And The Beast': A Tale As Old As Time And Profitable As Ever 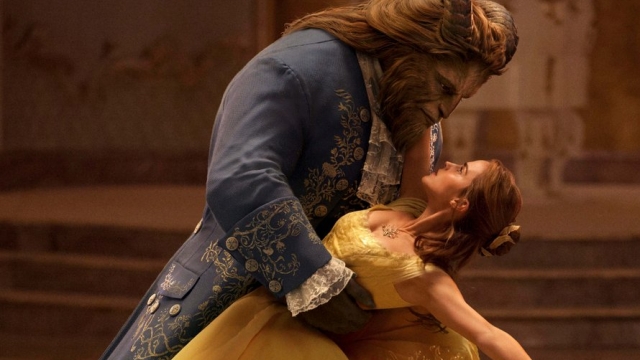 SMS
'Beauty And The Beast': A Tale As Old As Time And Profitable As Ever
By Jamal Andress
By Jamal Andress
March 19, 2017
With a $170 million debut, turns out you don't need comic book heroes to break box office records — talking candles will get the job done.
SHOW TRANSCRIPT

Welp, turns out you don't have to have comic book heroes to break box office records, talking candles will get the job done.

Taking the No.1 spot this weekend and tickling everyone's nostalgia bone along the way is Disney's new and improved "Beauty and the Beast," bringing in a record-breaking $170 million domestically. That's far and away the best box office debut for a PG film ever, beating "Finding Dory" by about $35 million.

Belle and company also landed in the top 10 box office debuts of all time — becoming just one of four films in the group to not be based on comic book characters.

And of course props to Emma Watson aka Hermione Granger for logging two films in this exclusive group.

"Harry Potter and the Deathly Hallows Part 2" is also one of the top 10 best debuts in film history, and as best I can tell, Hermione doesn't technically have super powers.

As for the critics, "Beauty and the Beast" carries a solid 70 percent on Rotten Tomatoes, which considering the stakes associated with remaking one of the Disney classics, it's probably the best you can hope for. 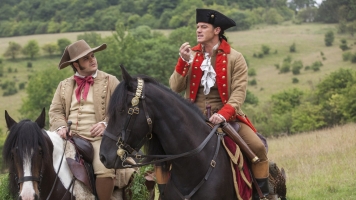 "Disney has given us the live-action version of many of their animated films before, but in a way, 'Beauty and the Beast' feels like the riskiest of them all so far. … Fortunately, it's handled very well," IGN's Eric Goldman said.

Moving on, it seems there were some people at the movies not interested in reliving their childhood. "Kong: Skull Island" managed an impressive $29 million at the domestic box office in its second week out, despite the aforementioned box office beast pulling in so many moviegoers.

And last but not least, "Logan" is still holding strong in the top three, bringing in an estimated $17.5 million.

As for next week, looks like the nostalgia train isn't letting up.