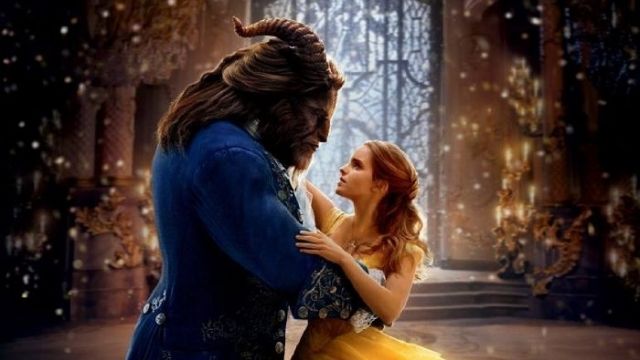 Disney's live-action version of loyal sidekick LeFou from "Beauty and the Beast" will be the studio's first openly gay character.

The news was confirmed by the film's director, Bill Condon, who told Attitude magazine there will be an "exclusively gay moment" in the movie.

Josh Gad, who portrays the live-action LeFou, tweeted he is "beyond proud" to play Disney's first LGBTQ character.

It seems fitting that Disney would allow this retelling of "Beauty and the Beast" to be its first film with a character who's officially gay.

Howard Ashman, a lyricist for the original animated film, was gay. Just before he joined the film's production team he was diagnosed with AIDS.

According to Condon, Ashman saw the Beast and the curse placed on him as a "metaphor for AIDS."

"He was cursed, and this curse had brought sorrow on all those people who loved him, and maybe there was a chance for a miracle and a way for the curse to be lifted," Condon said. 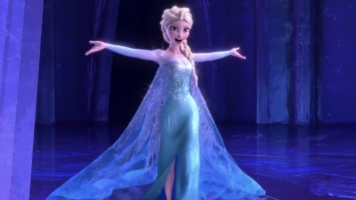 Ashman died from complications of the disease before the musical was released theaters.

But some outlets have pointed out making LeFou an openly gay character isn't that revolutionary, since he's one of the story's villains — and a minor one, at that.

Disney's live-action version of "Beauty and the Beast" will premiere in theaters March 17.